Michael Valva The state’s child-abuse hotline got at least 17 emergency calls about NYPD cop Michael Valva’s kids in the months before he allegedly murdered his autistic, 8-year-old son — but none resulted in the children being taken from Valva and his fiancee, records obtained by The Post show.

And only five of 16 calls — which included a shocking claim that the kids were so hungry they ate out of the trash — were reviewed for more than a day, with four quickly “closed as duplicate,” according to heavily redacted documents compiled by the state Office of Children and Family Services. It was unclear whether the 17th call resulted in a longer review.

One probe stemmed from a call to the state’s 24-hour, child-abuse hotline that revealed victim Thomas Valva had a black eye on Jan. 16, 2019, almost a year to the day before he died of hypothermia from being forced to sleep overnight in an unheated Long Island garage.

Father Michael Valva, 40, and fiancee Angela Pollina, 42, were busted last month and charged with second-degree murder in the Jan. 17 slaying of Thomas, the middle of Valva’s three sons.

They’re expected to be arraigned this week on an indictment handed up by a Suffolk County grand jury.

The caller who reported Thomas’ swollen and bruised right eye said it didn’t appear injured the previous two days, according to an official narrative.

Thanks for reading. For more details, click on the “Start Here” menu item above. Click here to view original story: Child-abuse hotline got 17 calls on kids of alleged NYPD killer dad Michael Valva 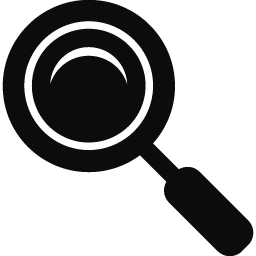